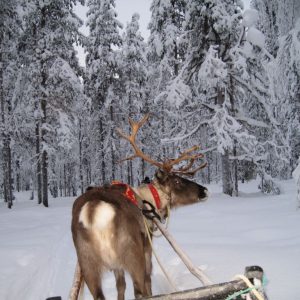 The Esterhazy Singers presented a concert of Carols and Part-Songs, Old and New. The programme featured carols by composers Victoria, Howells and Rutter, amongst others.

The choir returned this year to the splendid surroundings of one of Wren’s more expensive churches, St Lawrence Jewry, badly damaged in the Second World War, but happily restored in 1957. From its position in the Yard of Guildhall, it serves as the official church of the Lord Mayor of London and the City Corporation.