Home » Faire is the Heaven

Faire is the Heaven 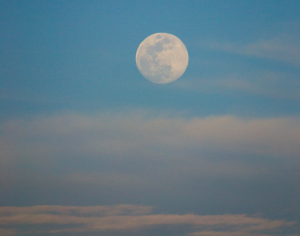 The Esterhazy Singers celebrated the 50th Anniversary of the First Moon Landing.

On 16 July 1969, Apollo 11 launched to become the first spaceflight to land two people on the Moon. The Esterhazy Singers commemorated the 50th anniversary with an exciting and varied programme of choral music. Featuring works ancient and modern, the programme reflected composers’ preoccupations and obsessions with the heavens, the stars and the moon throughout the ages.